Many plaintiffs will face higher taxes on lawsuit settlements under the recently passed tax reform law. Some will be taxed on their gross recoveries, with no deduction for attorney fees even if their lawyer takes 40% off the top. In a $100,000 case, that means paying tax on $100,000, even if $40,000 goes to the lawyer. The new law should generally not impact qualified personal physical injury cases, where the entire recovery is tax-free. It also should generally not impact plaintiffs who bring claims against their employers. They are still allowed an above the line deduction for legal fees (although there are new wrinkles in sexual harassment cases).

For most other types of claims, if the suit is not related to the plaintiff’s trade or business, there may be no write-off for legal fees or costs. That means you are taxed on 100% of your recovery. Examples of settlements facing tax on 100% include recoveries:

The list of lawsuits where this will be a problem seems almost endless. The new tax law wiped away miscellaneous itemized deductions and deductions for investment expenses. But part of the tax problem is historical. In 2005, the U.S. Supreme Court held that plaintiffs must generally recognize gross income equal to 100% of their recoveries. even if their lawyers take a share. See Commissioner v. Banks, 543 U.S. 426 (2005). That means plaintiffs must try to deduct fees paid to their lawyers. Fortunately, Congress enacted an above the line deduction for employment claims and certain whistleblower claims. For employment and some whistleblower claims, this deduction remains in the law, so those claimants will pay tax only on their net recoveries.

Up until now, even if you did not qualify to deduct your legal fees above the line, you could deduct them below the line. A below the line (miscellaneous itemized) deduction was more limited but was still a deduction. Now, there is no below the line deduction for legal fees. Do two checks (one to the lawyer, one to plaintiff) obviate the income to plaintiff? Not according to Banks. IRS Form 1099 regulations generally require defendants to issue a Form 1099 to the plaintiff for the full settlement, even if part of the money is paid to the plaintiff’s lawyer.

One possible way of deducting legal fees could be a business expense if the plaintiff is in business, and the lawsuit relates to it. Some may claim that the lawsuit itself is a business, but in the past, that tax argument usually failed. There will also be new efforts to explore potential exceptions to the Supreme Court’s 2005 holding in Banks. The Supreme Court laid down the general rule that plaintiffs have gross income on contingent legal fees. But general rules have exceptions, and the Court alluded to some in which this general 100% gross income rule might not apply.

For example, the court awarded fees, statutory fees, or a partnership between lawyer and client divide the proceeds are all worth discussing. But tax advice early–before the case settles and the settlement agreement is signed–are going to be essential.  For many, no tax deduction for legal fees will come as a bizarre and unpleasant surprise after the fact. Plaintiffs who have some advance warning and advice may go to new lengths to try to avoid the lawyer’s share being income to them or to somehow deduct it. Few plaintiffs receiving a $100,000 recovery will think it is fair to pay taxes on the full amount when legal fees consumed a third or more.

Add higher contingent fees, high case costs, and bigger recoveries, and the tax problems get even more pronounced. Contingent fee lawyers may try to help plaintiffs where they can. Plaintiffs paying taxes on their gross recoveries–even on the share earned by contingent fee lawyers–is a new tax problem plaintiffs will need time to try to plan around. For those who can’t somehow avoid the tax, it could impact whether cases settle and if they do, at what amount. 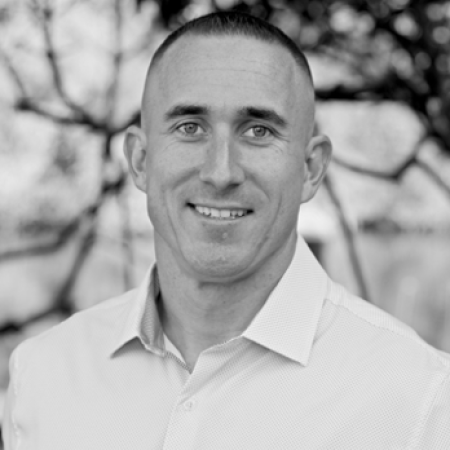 The Center For Wealth Planning Is Now Atlantic Wealth Partners

Pay A Fee For Life Insurance Consulting? Why Would I Do That?

Curious about what value we can provide for you? Tell us about yourself and let's get to know each other.